More taser Torture in America this time from Fredricksburg, Maryland.

Hat Tip to the Fredrickburg Police Department for firing this cop. 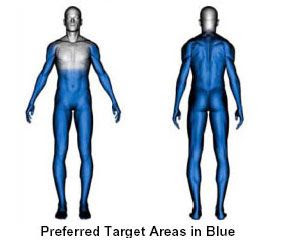